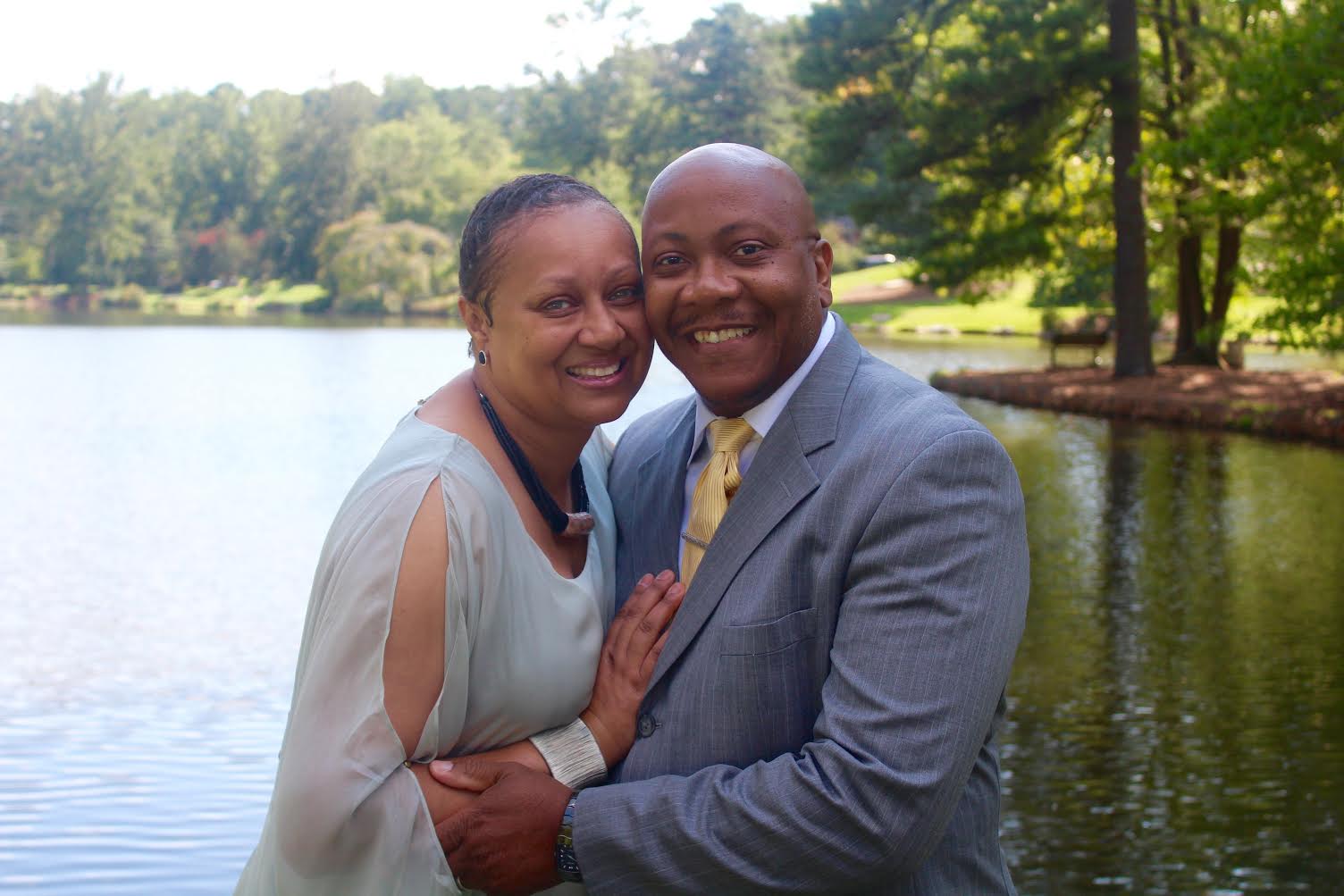 A vision from God was imparted in the heart and mind of Pastor Martin L. Jakes, Sr. to organize a ministry which would personify the very heart of Christ in ways that would impact the world with the light of God’s love. Thus Pastor Jakes was prompted to call it Light of the World Church International. This vision came to him in 1991 in a little church in Lithonia, GA where he, at that time, served as minister of music. In 1996 Pastor Jakes planted his first church named Light of the World Baptist Church. Through this ministry souls were won to the Lord and lives changed, though in 2003 this young ministry dissolved, yet the vision never died. Through it all, Pastor Jakes never lost the passion for pastoral ministry and the vision God gave him in 1991. During what Pastor Jakes call the “silent years” of ministry, he served other pastors and churches, until he was called to pastor Greater Mount Hermon Baptist Church, a small church in the heart of Atlanta where in a year’s time the church experienced rapid growth to doubling in size. It was during his tenure there that the Lord began to intensify the vision for Light of the World.

2009
Light of the World started its first Bible study, with three people, Pastor Martin Jakes, Sr., Lady Betty Jakes, and Alexis Wood, December 2th at the Holiday Inn Express in College Park., and launched its first private worship December 6, 2009 with a vision to reach all cultures and ethnicities, meeting their holistic needs, and demonstrating Christ’s love to change minds and transform the lives of people into the kingdom of God.

• The first person ever to join the Light of the World Church was young Martin Jakes, Jr.

2010
• On January 18, 2010, in downtown Atlanta, fed over 100 homeless people sack lunches.
• In April of 2010, at the New Calvary Missionary Baptist Church, featured its first celebration concert.

• In May of 2010, Light of the World had its first Baptism. Two gave their lives to Jesus Christ, Charekia Gibson and Nycula Robinson.

• In 2011 three more souls were added to the kingdom and were baptized.

2012
• Pastor Jakes celebrates 25 years in the ministry at his Alma Mater , Clark Atlanta University.
• More souls came to Christ and members at the Light.
• In November, at the recommendation of Pastor Jakes’ mentor, Rev. Dr. Paul h. Easley, Light of the World purchased its first Church Van for $400.00 from Kings Memorial United Methodist Church.
• In December, Light of the World celebrates 3 years of ministry with an awards dinner, held at the Green Manor Restaurant, Union City.

2013
• January 28th presents the first Empowerment Conference, a combination of seminar and revival style worship.
• Light of the World celebrates love with its first Celebration of Love Dinner, held in the fellowship hall of First Baptist.
• March of 2013, Pastor Jakes officiates the wedding ceremony of the first couple to be married at Light of the World, Willie and Sandra Johnson.
• In June, Light of the World takes it first church trip to Chicago.
• In July, LWCI awards two college students, Alexis Johnson and Martin Jakes, Jr., with Education Scholarships.
• In September, Cynthia Chambers join our staff as our first praise and worship leader.

2014
• In February, LWCI held its Second Celebration of Love Dinner, in the fellowship hall of First Baptist.
• In March features its first musical celebration, honoring Pastor Jakes who celebrated 27 years in ministry.
• In November, Light of the World blesses four families with Thanksgiving Baskets.
• In December Light of the World celebrates 5 years of ministry.

This young group of believers dares to trust God for God to fulfill His vision through them. So they continue to believe, the best is yet to come.